Once upon a time, in a place far, far away and long, long ago, and further and longer still, there lived a restless woman.

She realized she had walked more paths on her world than she had left to walk. Therefore, she realized, each remaining step on the remaining paths had to count. They had to matter.

She prayed to the Spirit of All Worlds to show her where she needed to shift and grow in order for each step to matter so  she could enjoy and be more joyful from each moment to the next.

But the Spirit of All Worlds only saw the woman’s perfection and did not understand why she was asking to be shown faults that did not exist.

And so, she consulted with wiser folk than she and asked them how they shifted and grew and became the contented, joyful folk she saw before her. But their answers told her  how they became, and not how she could become.

She was not them. And because of this, they could not show her what she needed to do.

It was very frustrating.

Then one day, she simply decided to stop asking and start doing.

Each step she took, she appreciated, in her own way.

Each path she walked, she felt gratitude, in her own way.

And because of this, she ended up more joyful.

They just became part of the path she happened to be walking that day.

She learned that joyful people had no room for anger or frustration or malice.

They only had room for more appreciation, gratitude and happiness.

Wherever the path took them.

And because of this, she found she could express that joy more readily to others.

Until she finally realized that by embodying joy, she was joy.

And ever since that day, she lived happily ever after, walking her paths of joy…

Have a great week, peeps!! 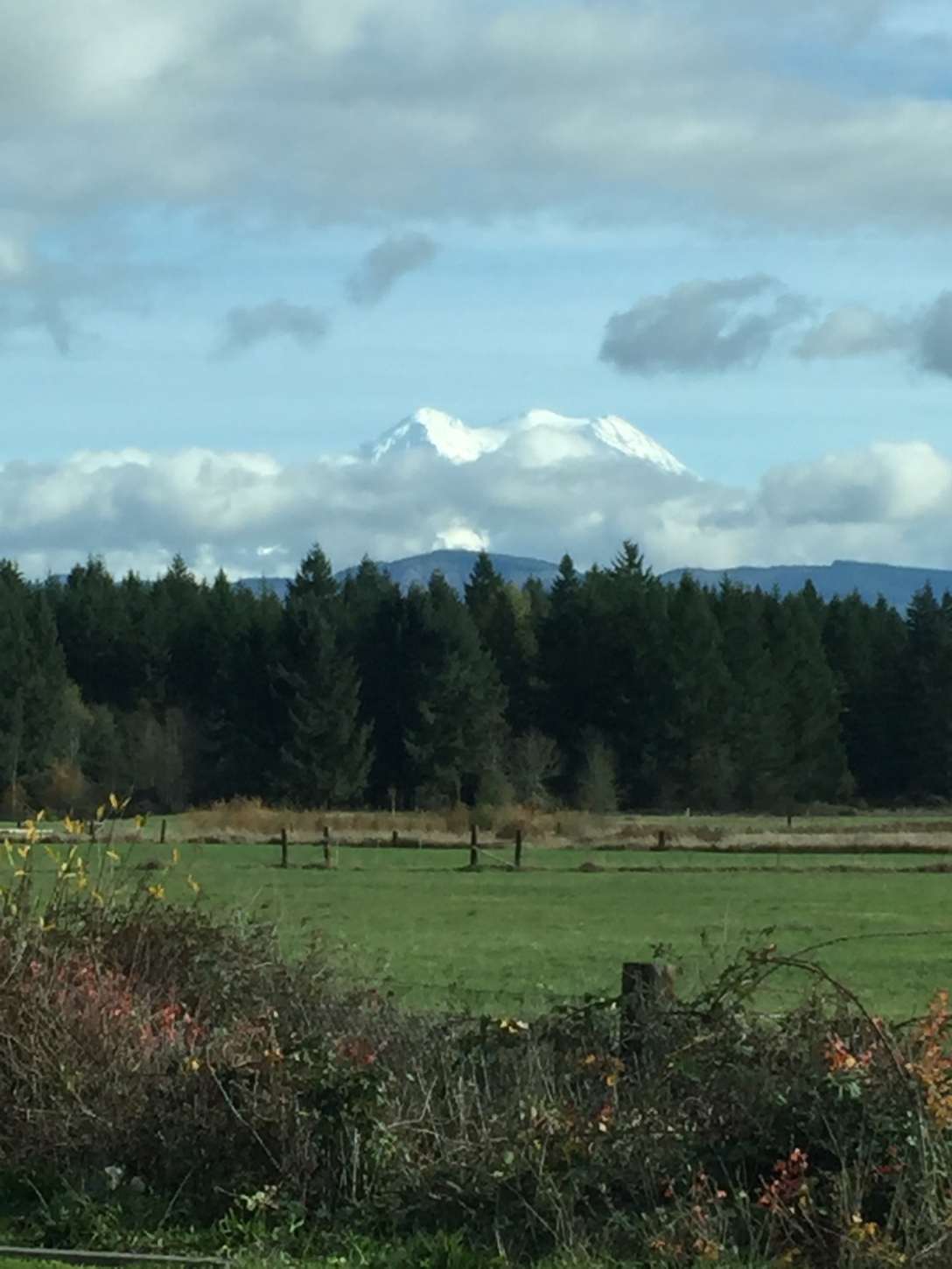 4 thoughts on “In Her Own Way”