To experience the eclipse, Mr. Al and I journeyed to Bend, Oregon which is about an hour south of the Totality Zone. There, we met up with dear friends and settled into some serious playtime. The day before the eclipse, we went white water rafting down the Deschutes River. It’s been years since I’ve done that’s, but it’s not lost it’s thrill. Here’re some primo shots. I’m in yellow. Yes…the water was cold, but the day was hot. Makes for a good balance. 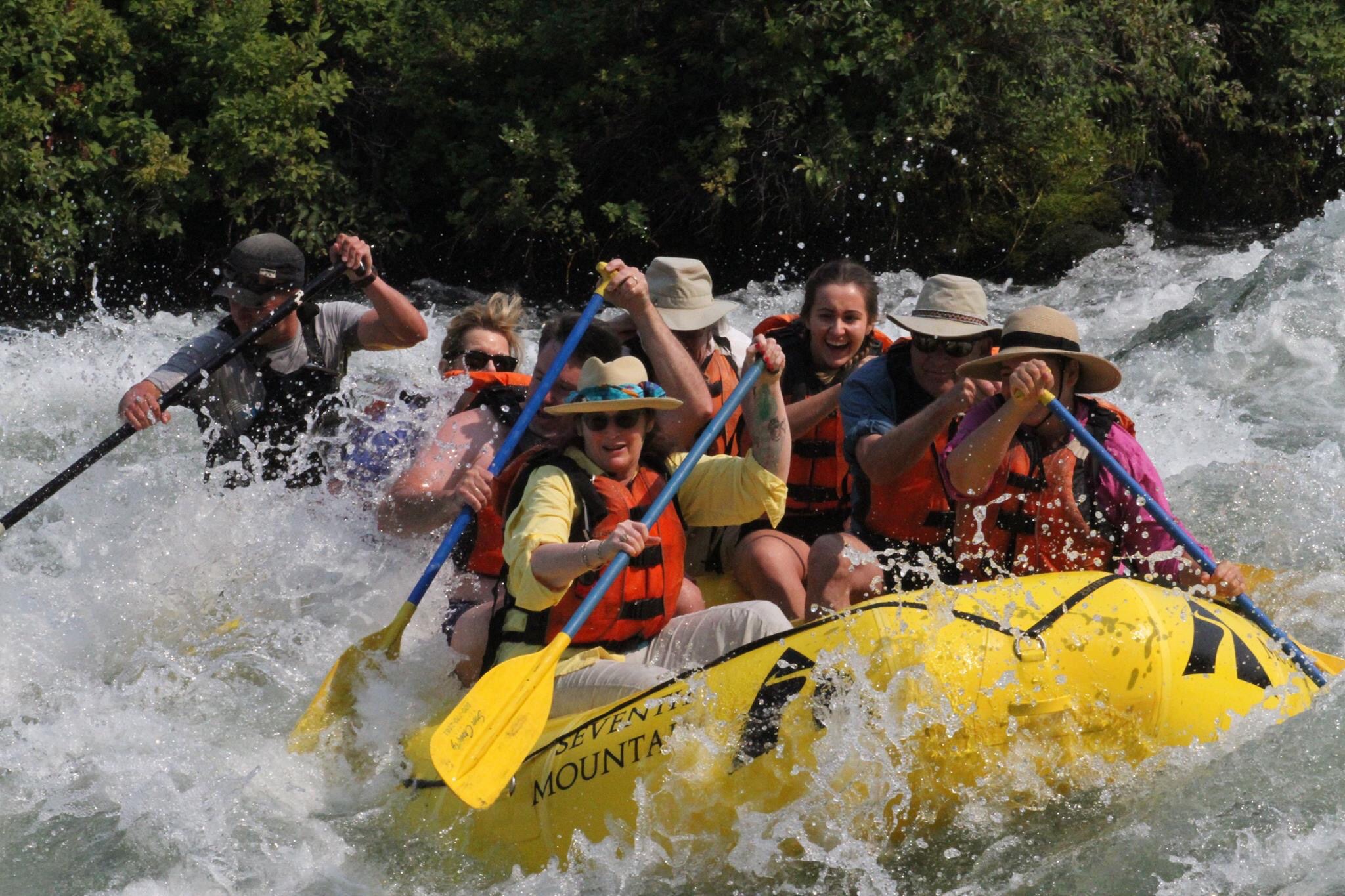 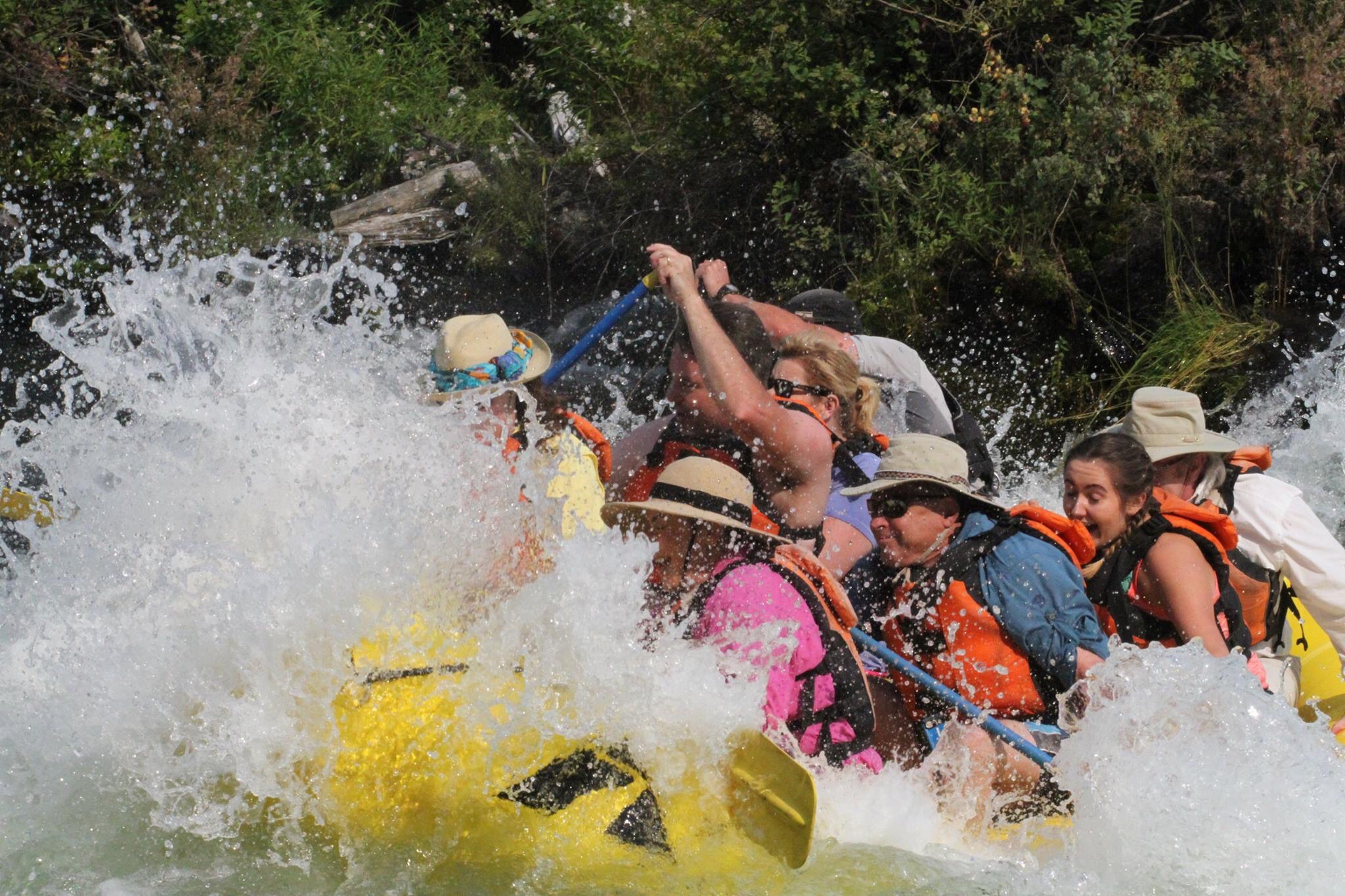 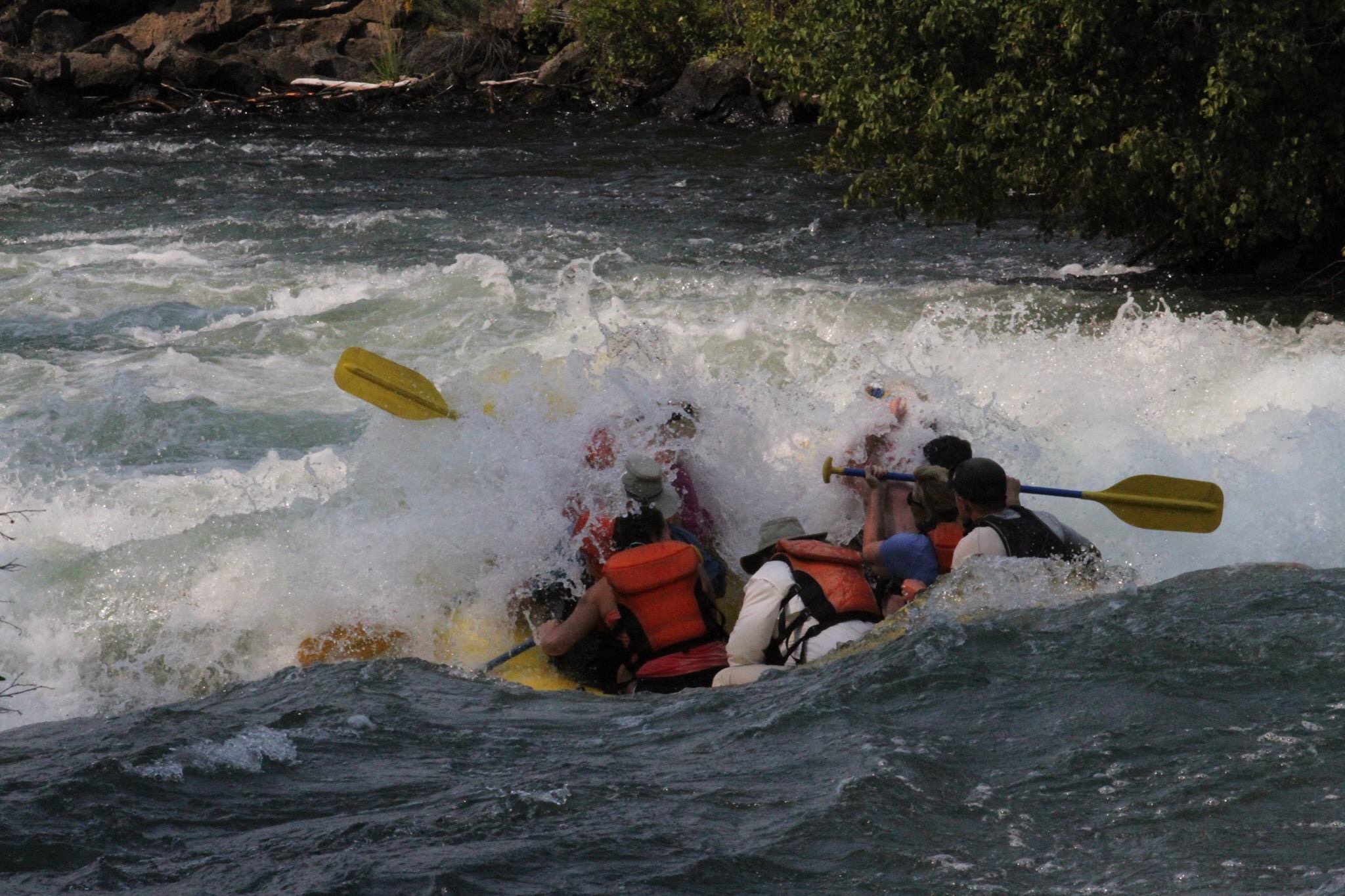 On eclipse day, the four of us decided to get up early and allow our Inner Knowing to guide us to the best spot. We drove, ran into smoke, found another route and ended up at a dead end road where Mr. Al noticed a trail. The trail lead us to a beautiful gorge. 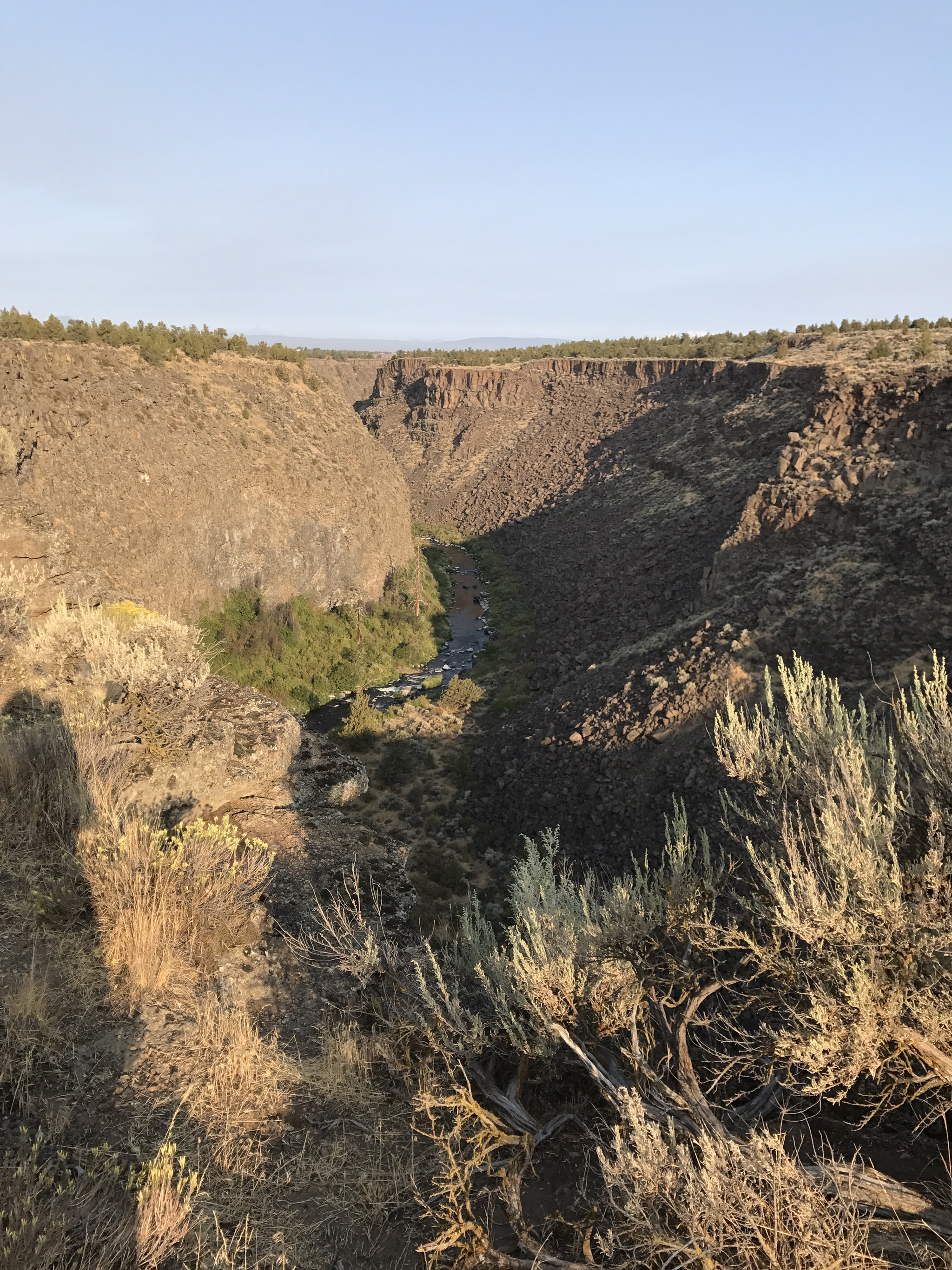 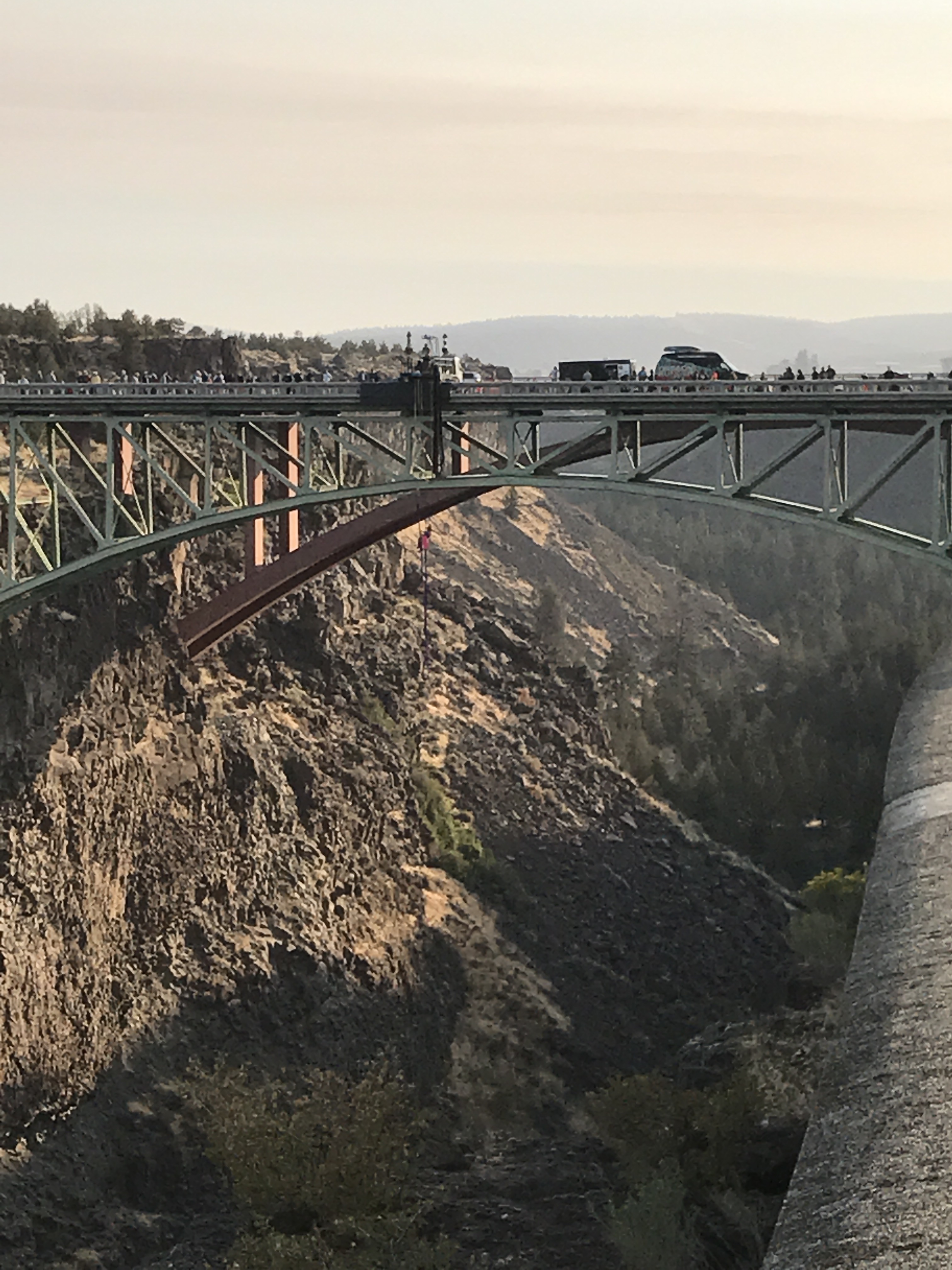 We’d found our spot…the town’s name was Bonneterre and it was good. Checked out the bungee jumpers… 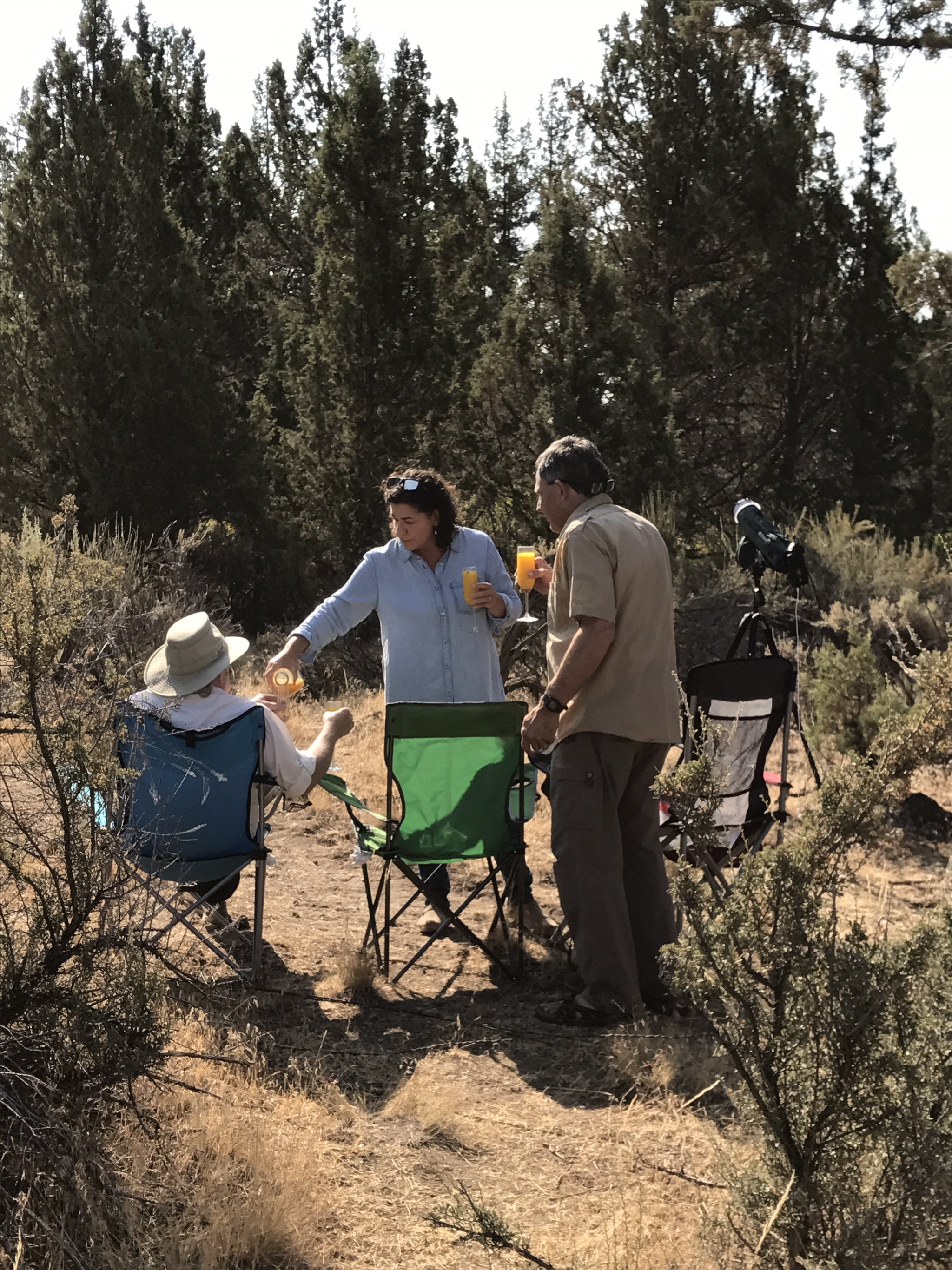 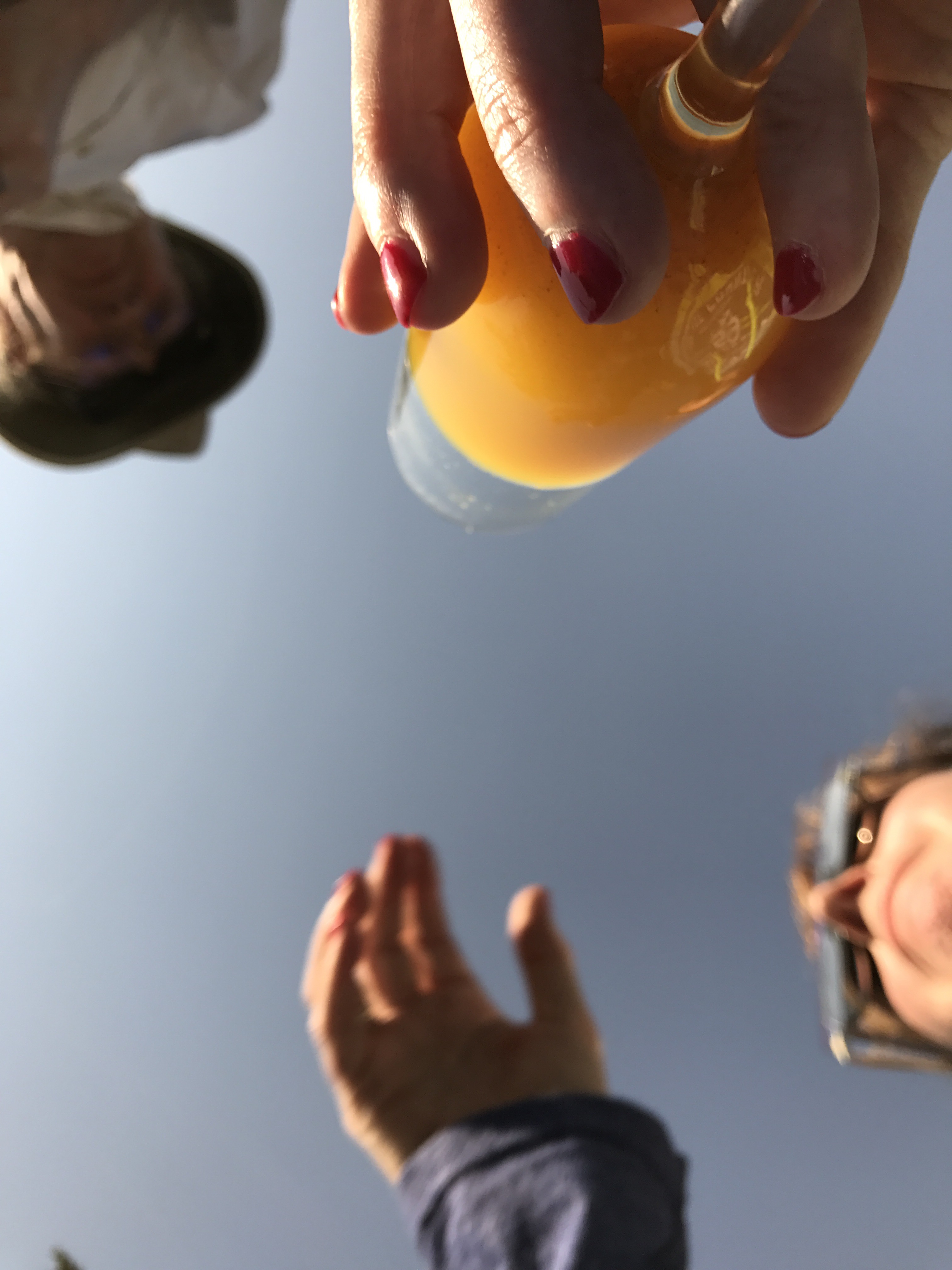 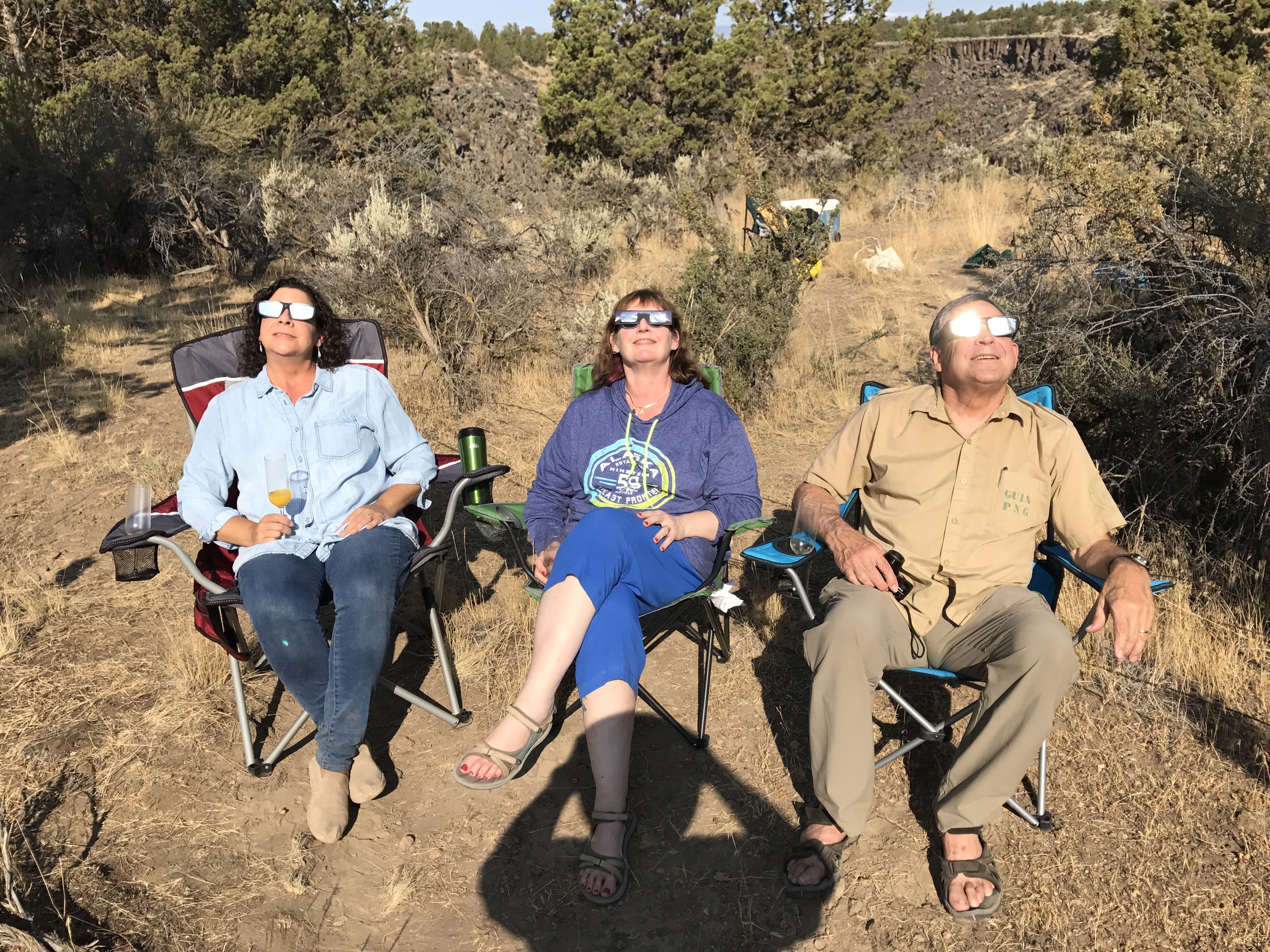 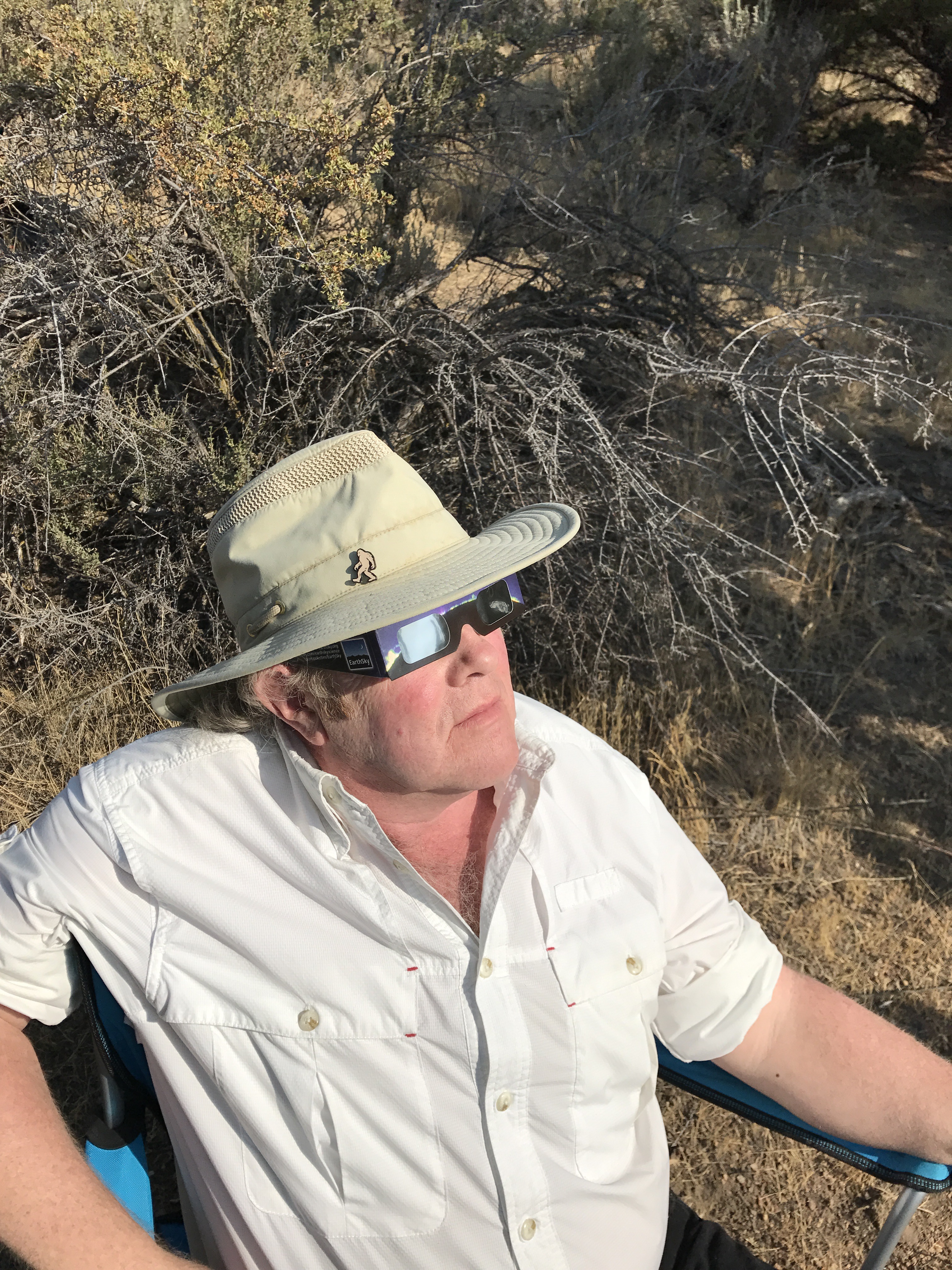 and settled in to watch.

It wasn’t what I expected. No…not at all…

I was bushwhacked by awe.

I was captured by majesty.

My heart was stolen by that moment of totality and I have yet to regain it.

I’m not convinced I ever want to.

I leave you now with a series of photographs taken by our friend Larry, who had the equipment. My simple camera failed to do this event justice, but then…I really believe this was an experience that had to be experienced. It changes you. I’m still processing how, but a change happened. 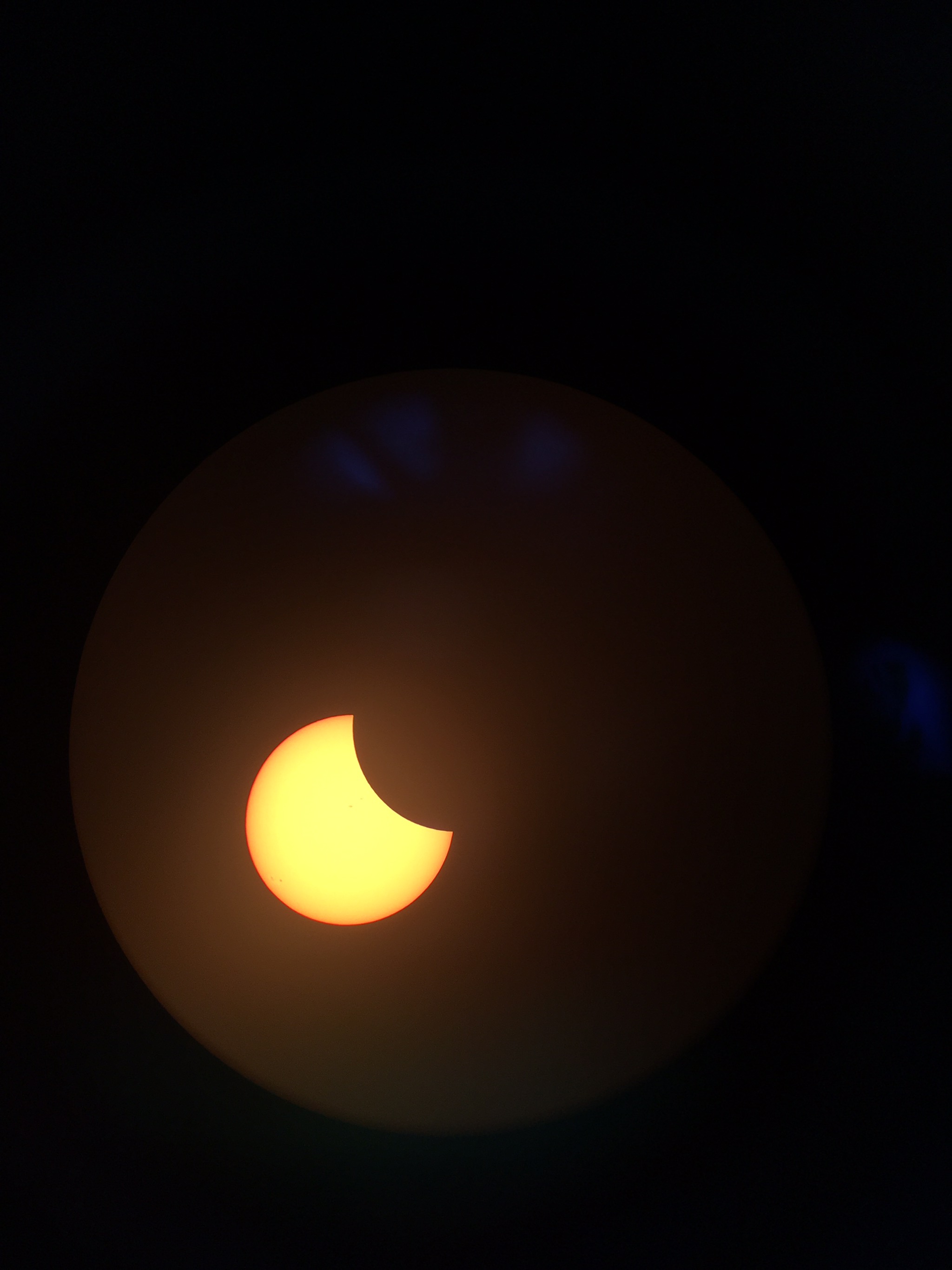 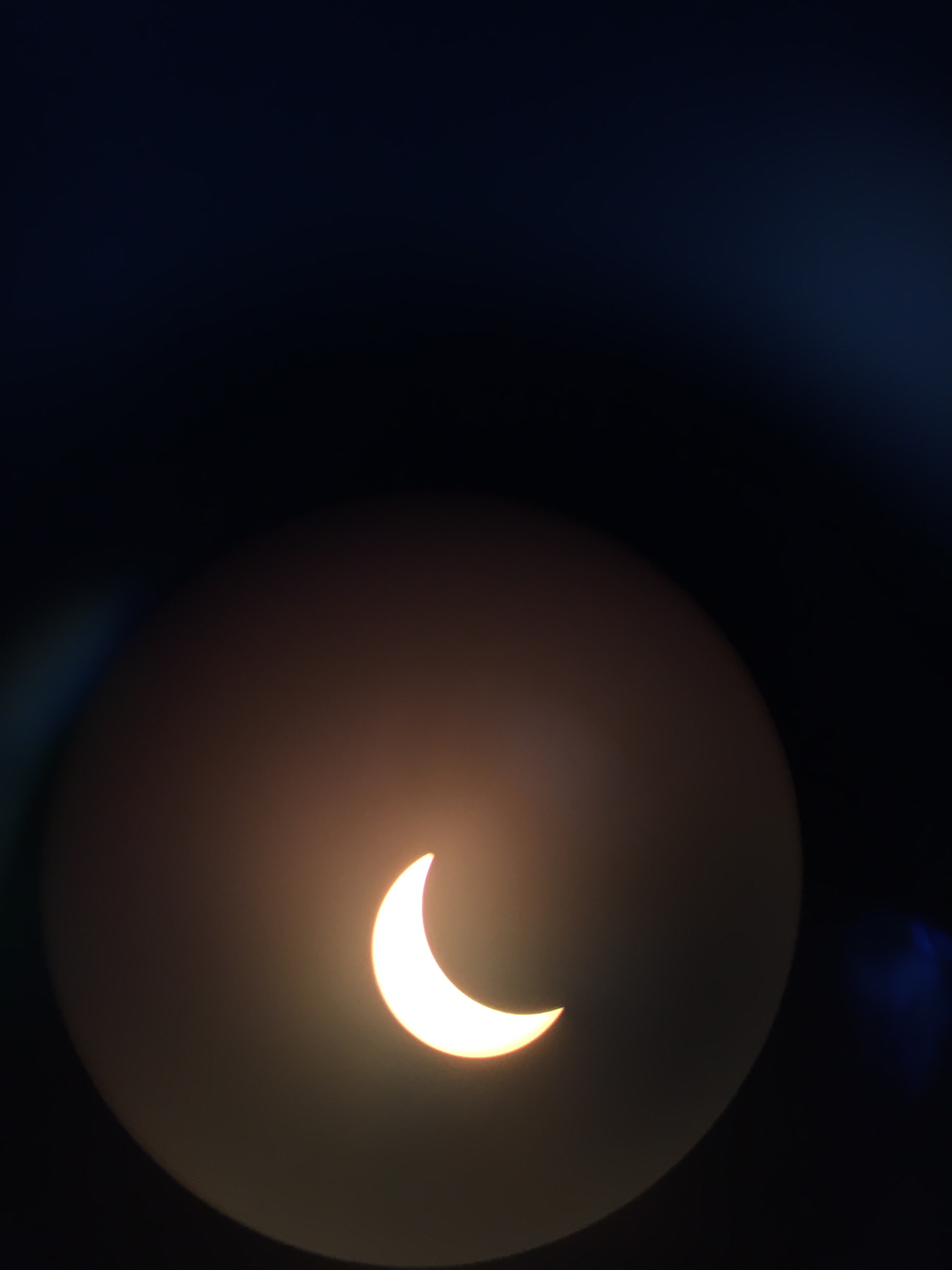 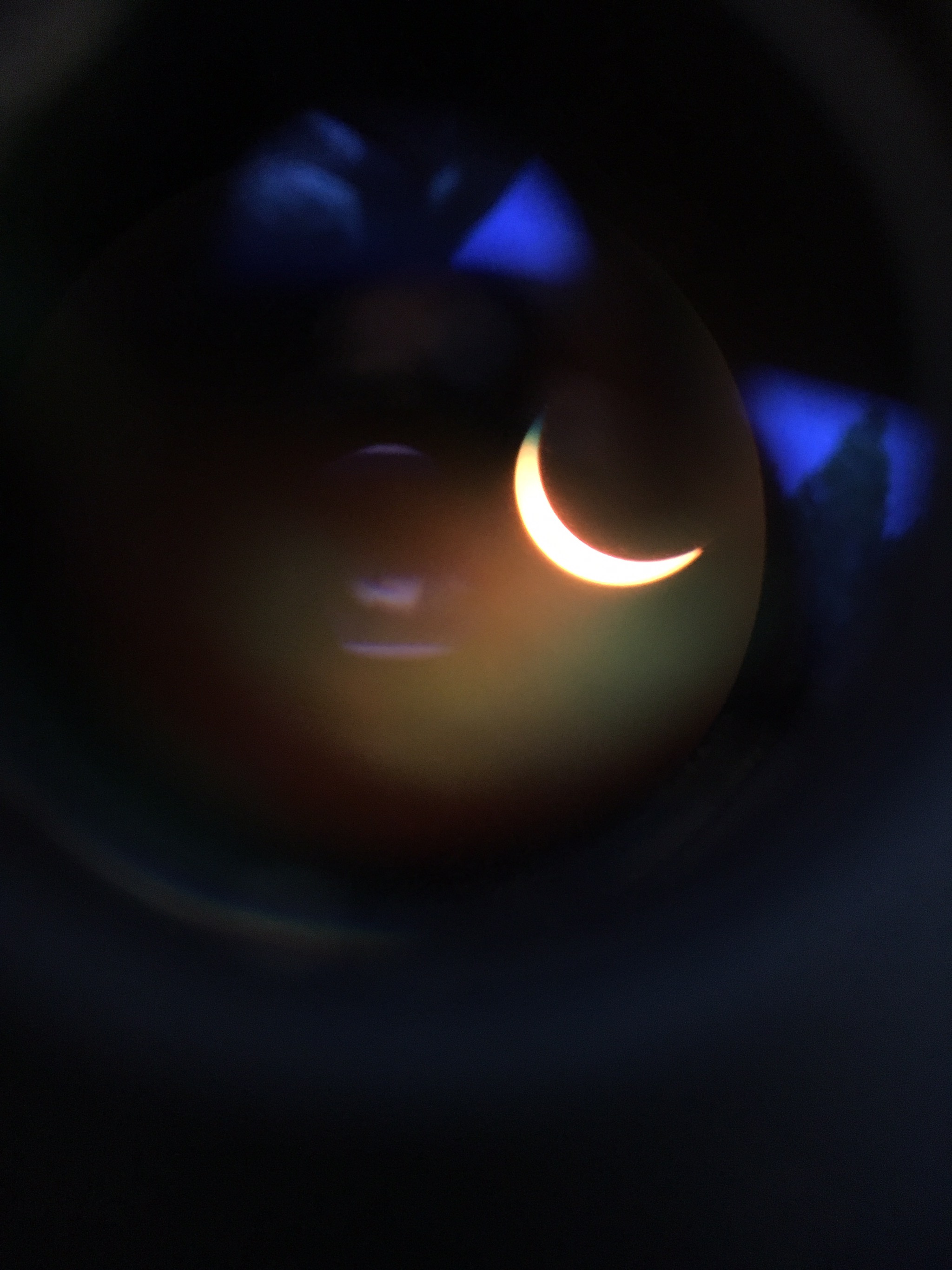 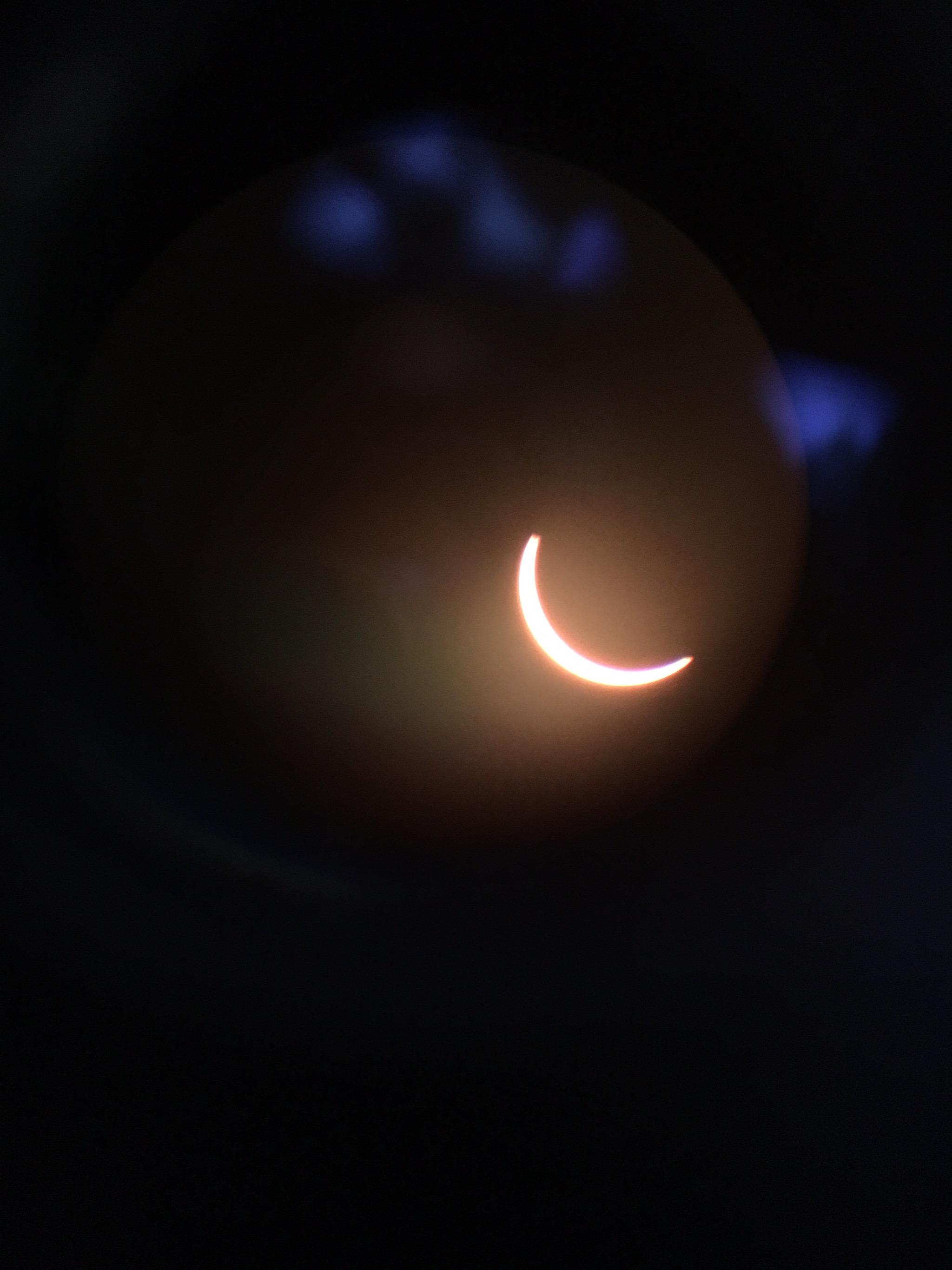 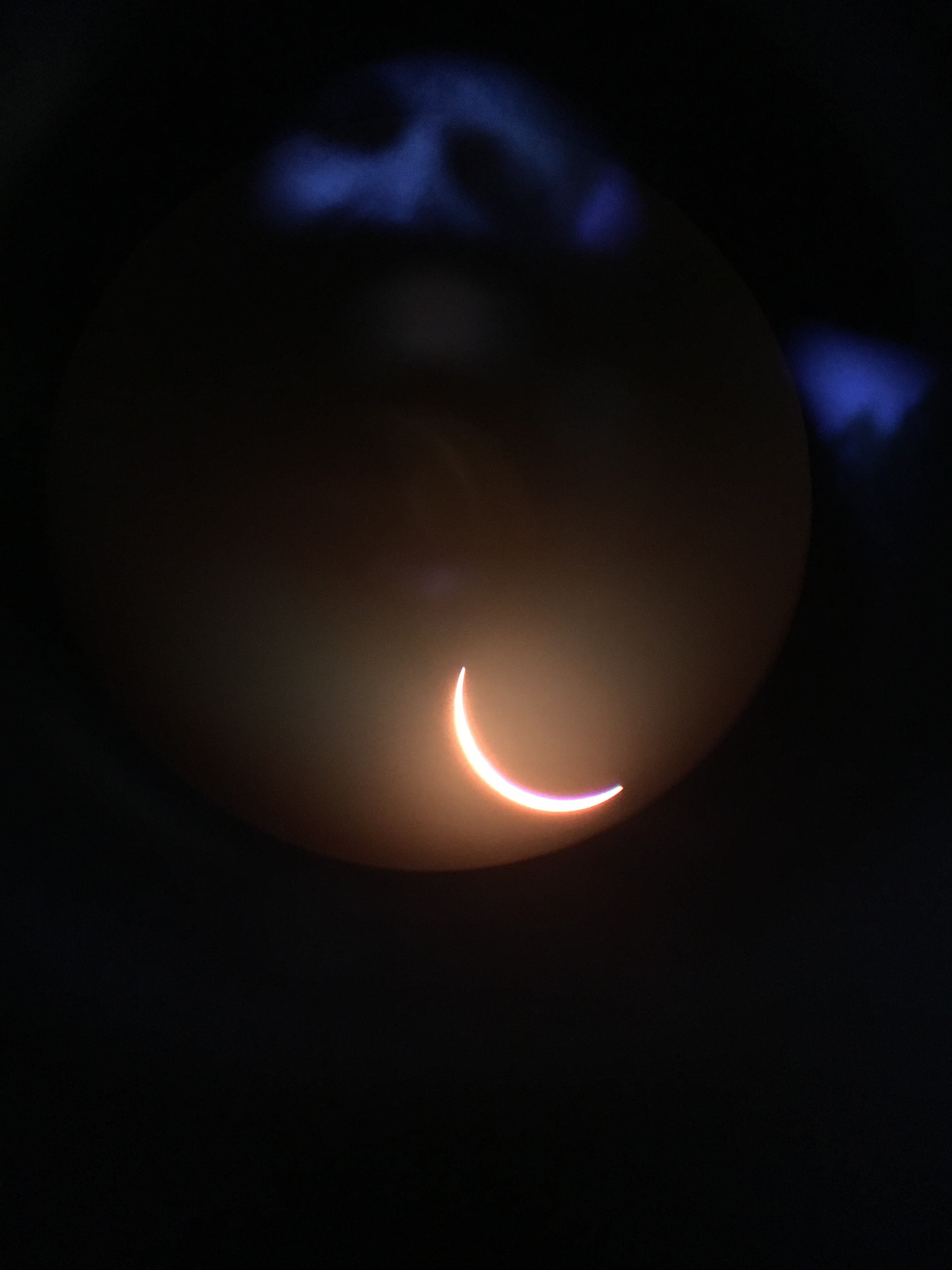 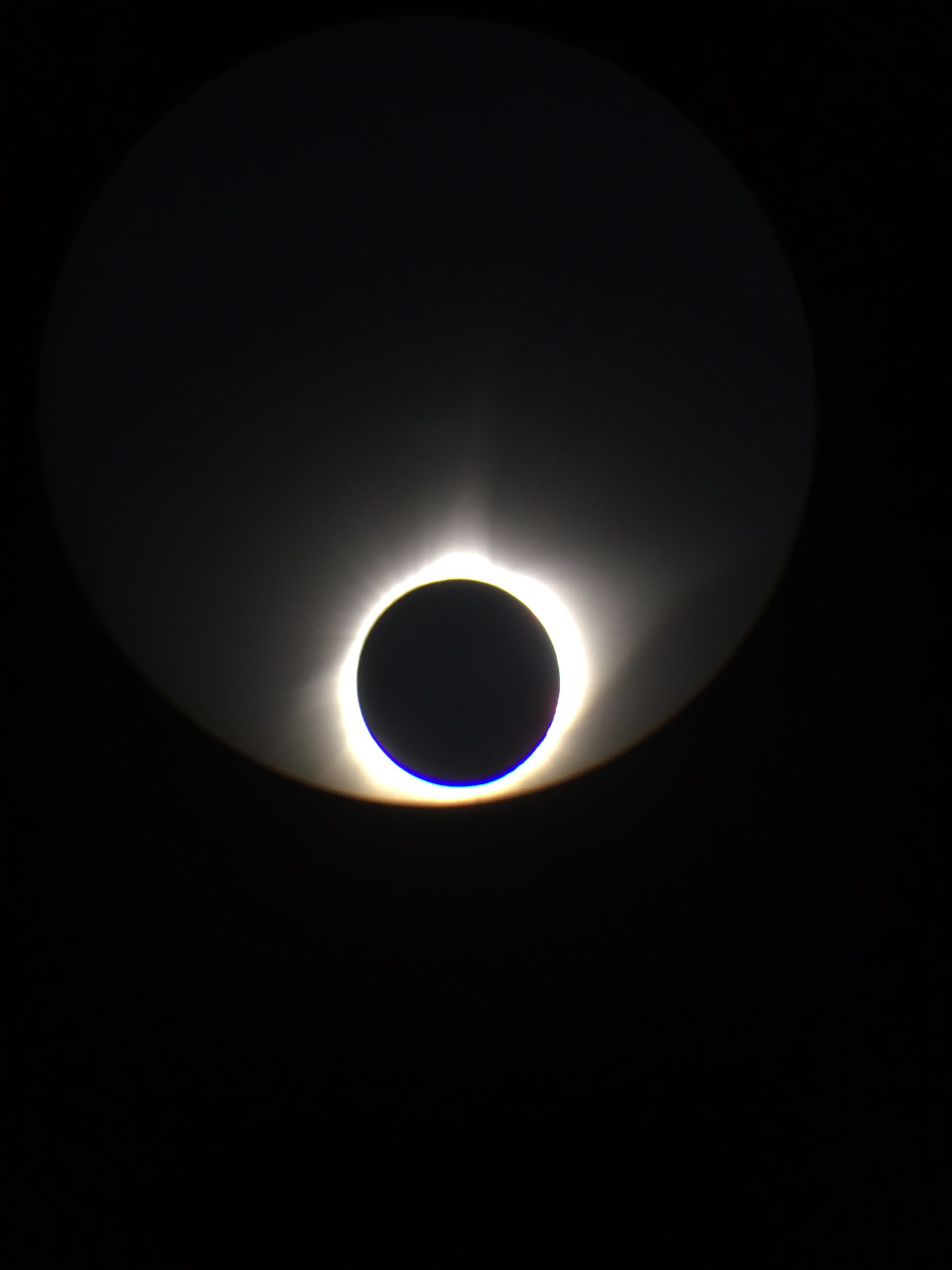 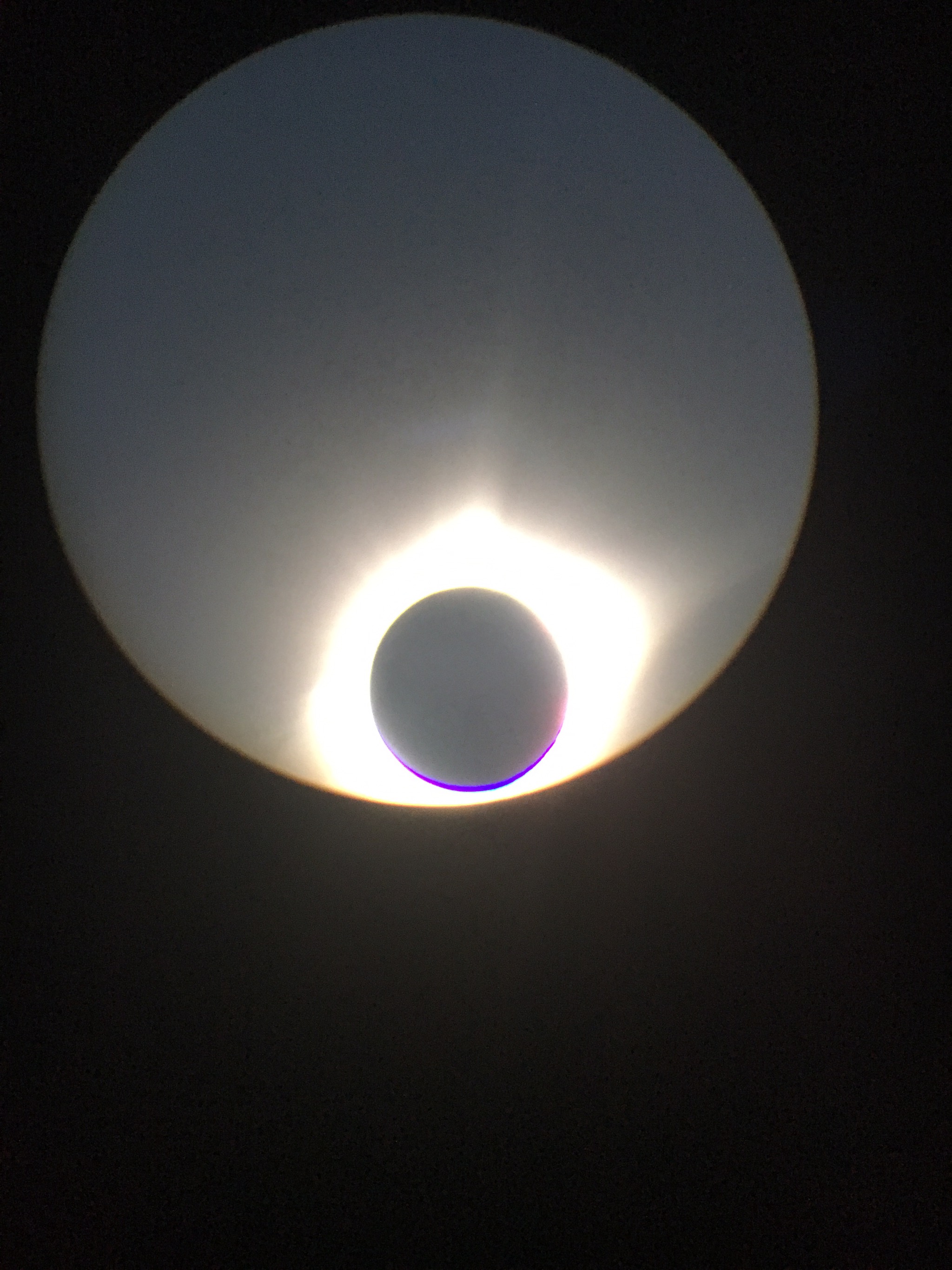 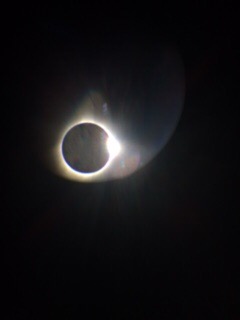 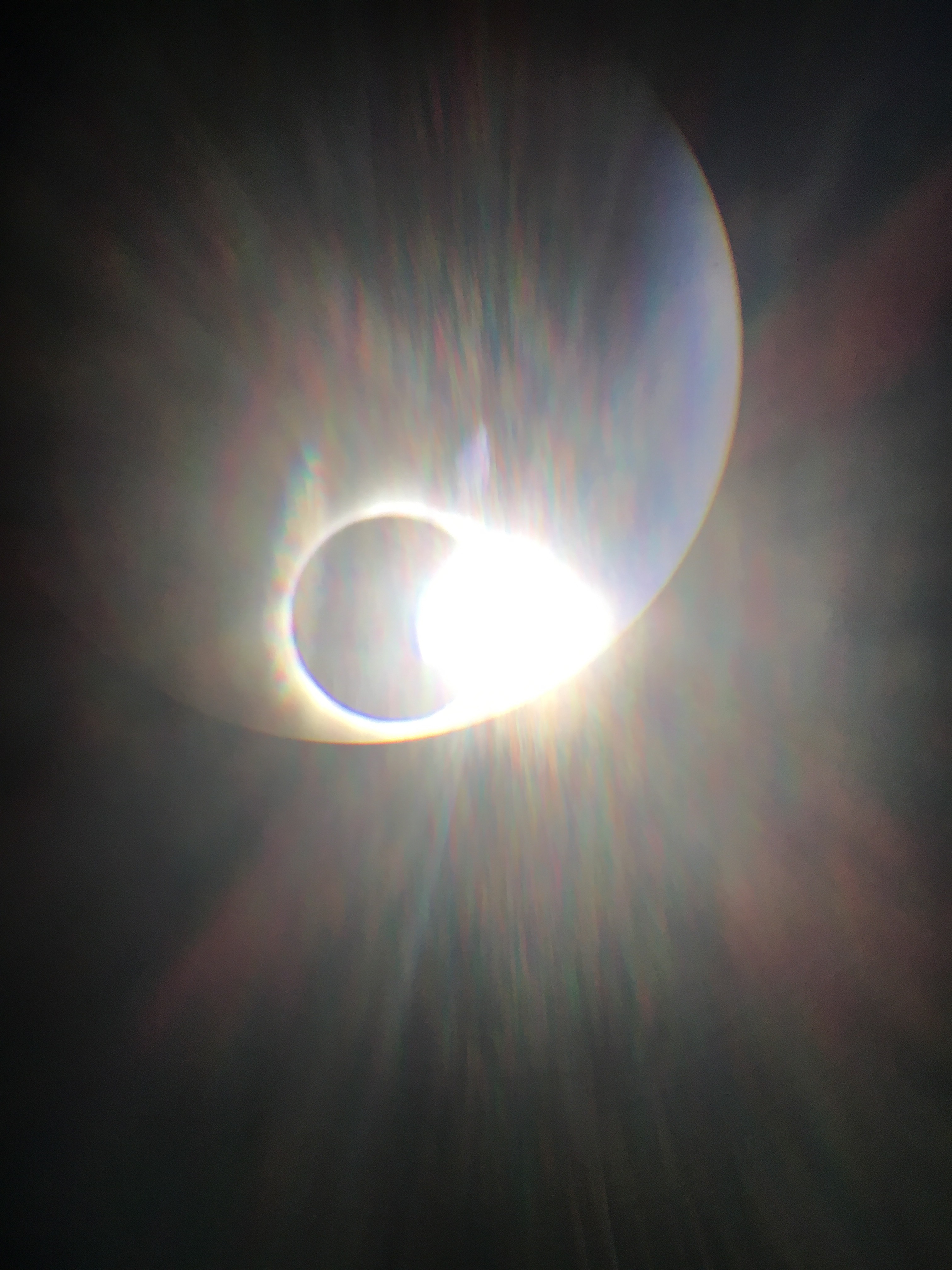 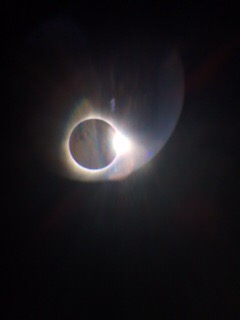 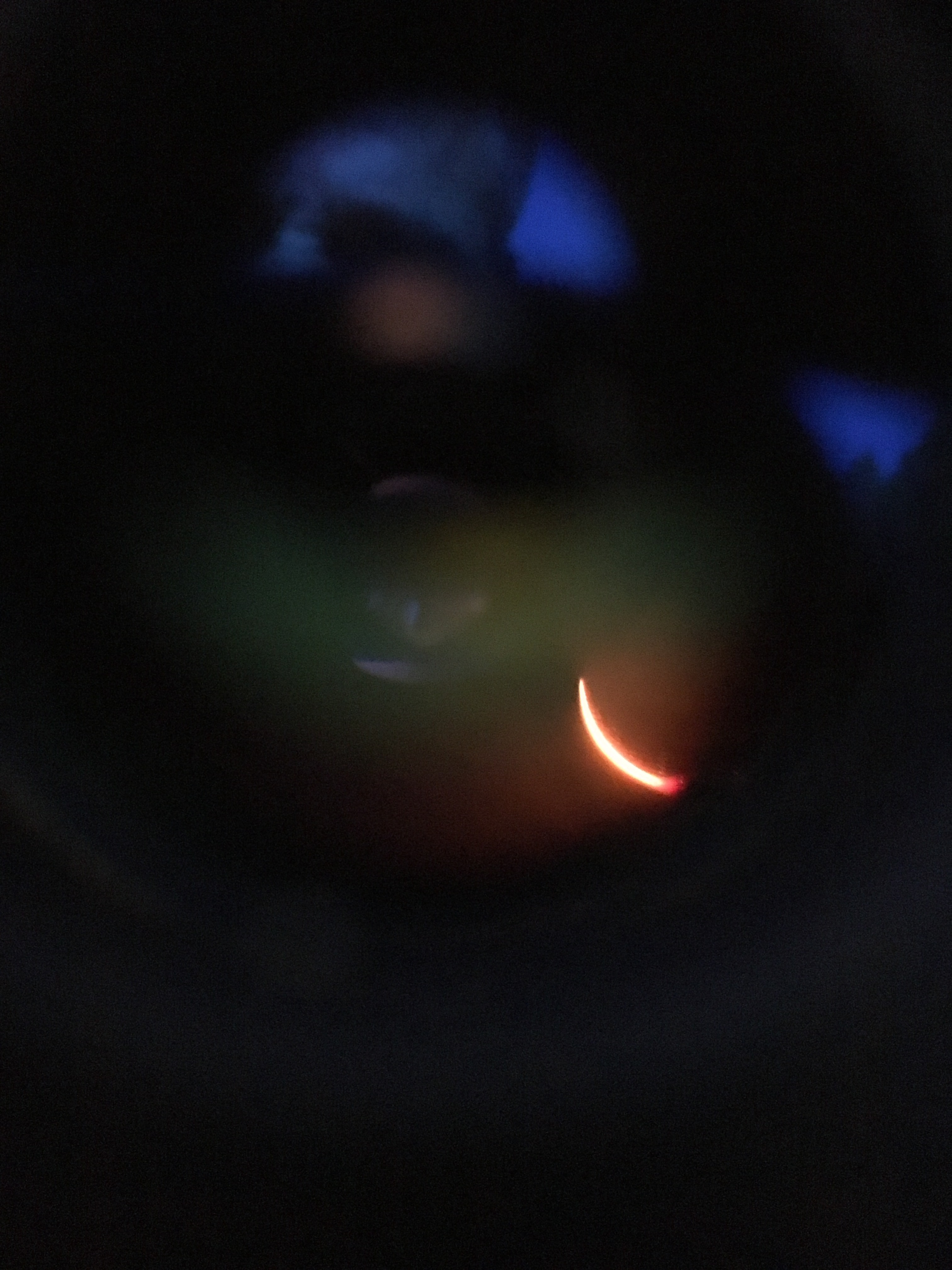 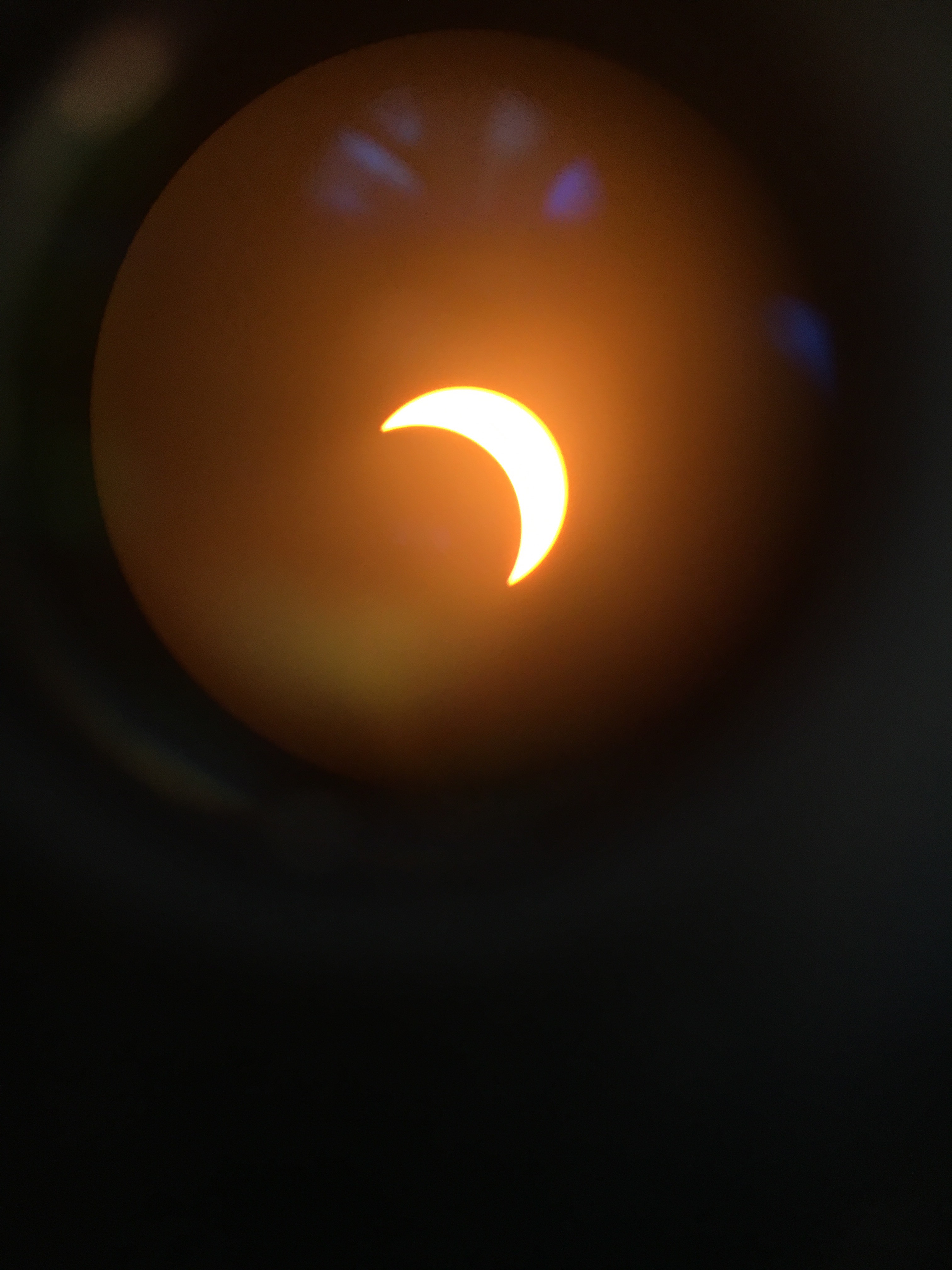 And one of me —an inadvertent selfie–taken during totality. 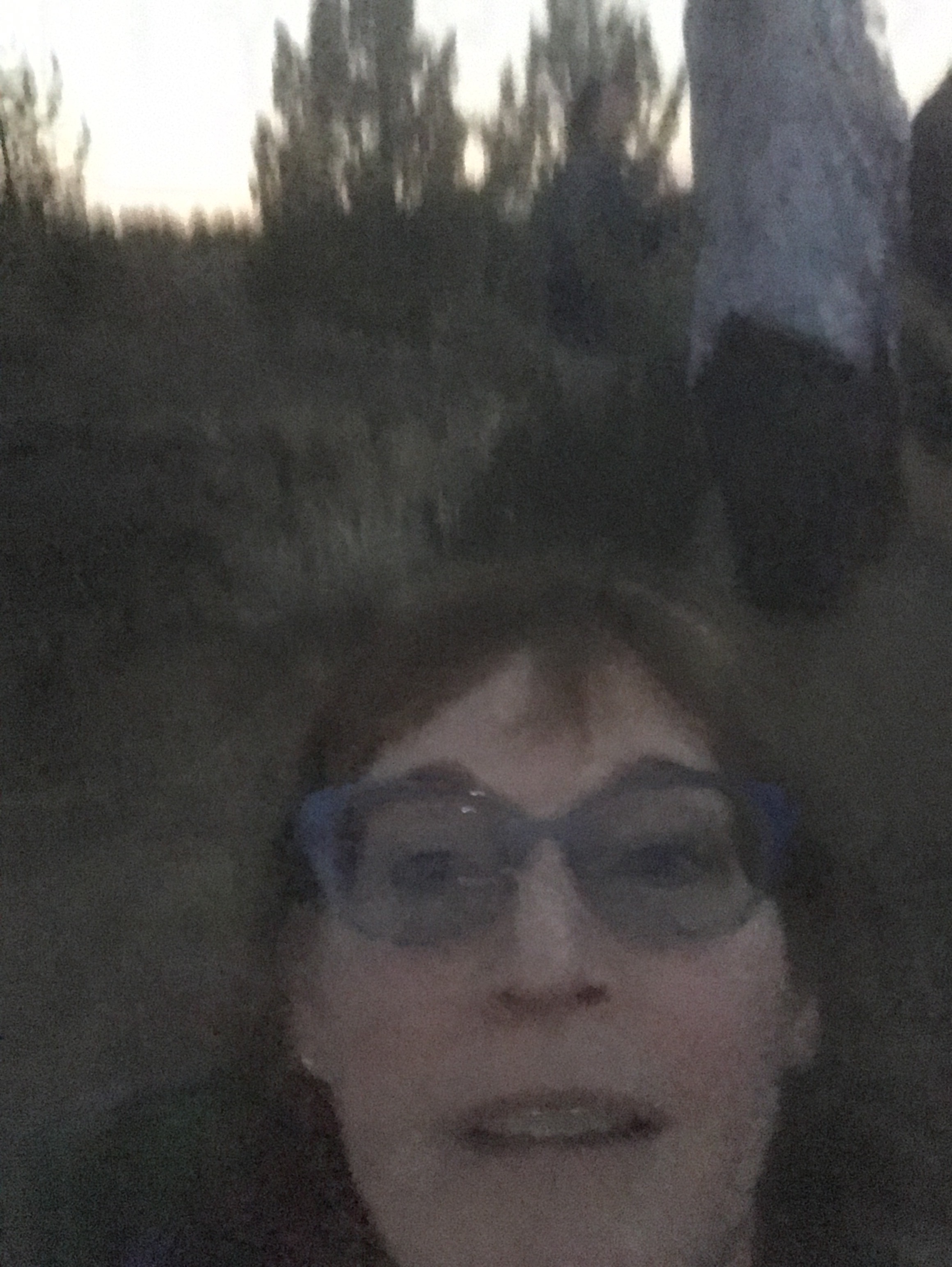 Have a great week, peeps!